There are five pillars of Islam. Being Muslims, we must concede our pure efforts to admit all the obligations concerned with these pillars. The origination of Islam stands upon Shahada, Salat, Zakat, Sawm, and Hajj. If we deny submitting our true selves to any of them, we cannot enter Islam entirely. This article will help you know about the glory of being Muslim and more about Islam and its teachings.

The greatest blessing of Allah SWT that He bestowed us is Islam and being in the Ummah of Hazrat Muhammad SAW. Islam teaches us the golden rules of leading a virtuous life according to the dictations of Allah SWT and Rasool SAW in almost every field of life. Without sketching into the frame of Islam completely, we cannot embrace it as it demands us to do.

Now, you should know about the five pillars of Islam.

The first pillar of Islam is Shahada. To utter the words “There is no God Besides Allah, Hazrat Muhammad (SAW) is the messenger of Allah” is the declaration of submission of your body and soul to the oneness of Allah SWT and the apostleship of Hazrat Muhammad SAW. It is the most significant pillar of Islam; even without the recitation of the Kalma, one cannot enter the circle of Islam. It is significant for the new converters to speak their words and embrace them with a true heart. For declaration to enter Islam, remember, the intention is necessary. Because only articulating its words does not let you under the shadow of Islam.

Being a Muslim offering five times a day is obligatory action. Salat is the second pillar of Islam. In 24 hours, Muslims offer their prayers with humility and present their selves in the court of Allah to accomplish the most important duty. Namaz purifies the heart and brings us closer to Allah SWT. There is a fixed time for the offering of the prayer.

Offering five times a day restricts us from committing sins. Salat not only bestows us with the cleanliness of the body by ablution, but it also washes our soul from grudges.

There are fixed timing for offering the prayers. As in the Holy Quran:

“Certainly, the (obligatory)prayers have been prescribed to the believers to be performed at specific times” [Nisa:103]

Zakat means giving some part of your wealth according to the prescribed ratio directed in Holy Quran and Hadith. It is the 3rd pillar of Islam which means “to cleanse”. The ratio for the paying of zakat is 2.5% per year for the folks who possess the estimated wealth Islam has set.

With paying zakat, the poverty level of society decreases, and emerge the concept of generosity among money-holders. Paying zakat reminds us that all the things that we have to belong to Allah SWT, and He can take it back any time He wants. So, the consumption should also be carried out according to the wish of Allah.

. In the twelve months of the Islamic calendar, there a month comes Ramzan. It is considered the fourth pillar of Islam and the most sacred month of the year. In the month, Muslims are prohibited from eating and drinking and from sexual activity with wives, smoking, and intoxication. Fasting the whole month purifies our souls and also keeps us fit medically.

The most noticeable benefit of fasting is that it brings us closer to Allah SWT, and He has promised to give the reward by Himself, not by the angels.

You may also like to learn about the Quran Classes.

Hajj means “to pilgrimage”. It is the fifth pillar of Islam. Muslims who have the wealth according to the ratio set by Allah SWT must go to perform Hajj once in their whole life. In the month of Zil Hajj on Muslims around the world come to Makkah and Madina to worship. They perform certain rituals to perform during the pilgrimage. A man who performs Hajj is called a pilgrim. Pilgrims perform Hajj on 8, 9, and 10th day of Zil Hajj.

To learn Islam is the duty of every Muslim. However, nowadays, you can easily learn Islam while sitting in your home, and also you can have the opportunity of learning many languages like Arabic, and Urdu by connecting languages tutor. 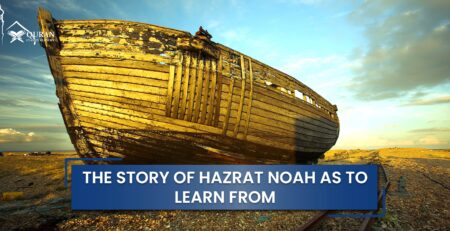 The story of Hazrat Noah AS to learn from

The stories of all Prophet AS are guidelines for us. We... read more 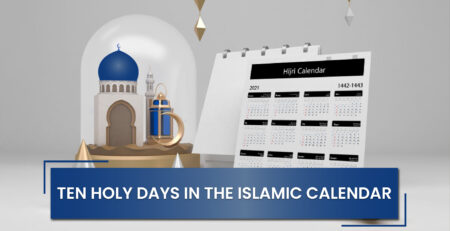 Ten holy days in the Islamic calendar bring the blessing of... read more 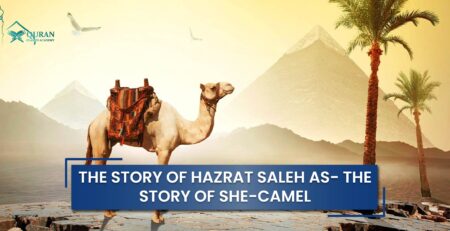 Prophetic stories are the best way of enlightenment. The story of... read more 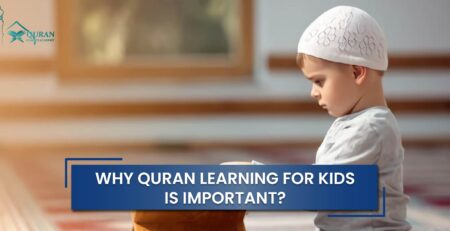 Why Quran Learning for Kids is Important

Quran is the sacred book sent by Allah for the betterment... read more

Learn the importance of the Quran. Holy Quran is a sanctified... read more 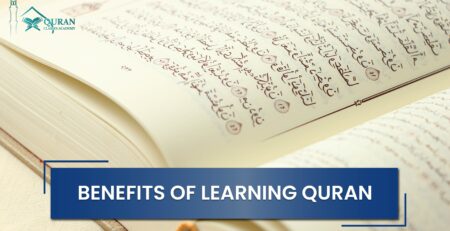 Benefits of Learning the Quran

The benefits of learning the Quran are enormous for all individuals... read more 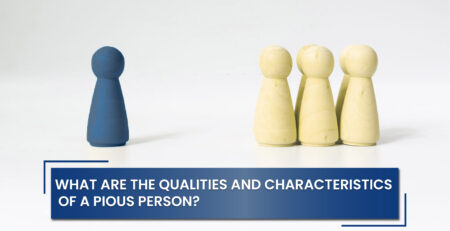 Qualities and Characteristics of a Pious Person

Allah SWT wants some superb qualities in humans to have. He... read more

Why Quran Learning for Kids is Important

The story of Hazrat Noah AS to learn from

Benefits of Learning the Quran