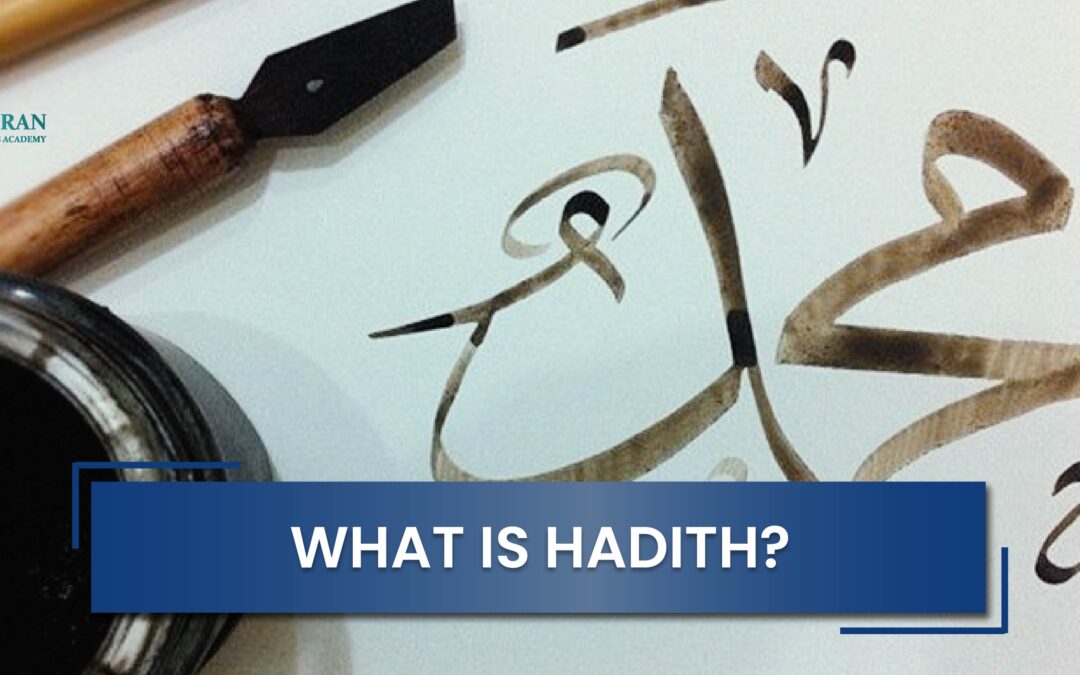 Hadith is an Arabic word that roughly translates as “statement,” “narrative,” “discussion,” or “communication.” It also denotes anything new. Taqrir means that someone committed something in front of the Prophet Muhammad (peace be upon him), and the Prophet Muhammad (peace be upon him) did not criticise it. It indicates that the person acquired Muhammad’s (peace be upon him) implicit approval for a specific deed. While elucidating the value of Sunnah in Islam, various questions are addressed. The answers to these issues must be Islamic, rational, and scientific. Some of the objections and arguments presented by Islam’s critics include: there is no necessity to imitate Muhammad’s (peace be upon him) life, despite the fact that he is the greatest of men. An individual’s freedom is enslaved by this imitation. Is there no other system but Muhammad’s (peace be upon him) system of instructions and prohibitions, deeds and customs, approvals and disapprovals? One process will decide our future attitude toward Islam, namely, how we respond to the criticisms stated against the Sunnah. One thing to keep in mind is that Islam is the religion that places the greatest emphasis on reason. Islam is always open to reason’s critical inquiry. We’ve been told to obey the Sunnah, but the key is to understand why it was imposed in the first place.

What is the Purpose of Hadith?

Hadith is a collection of the Prophet’s (pbuh) daily activities that have been passed down through generations of narrators. Famous Muhaddiths such as Imam Bukhari and Imam Muslim compiled Ahadith in their Sahih collections. They used very strict procedures to verify narrators; for example, if a narrator was known to be unreliable, it would not be taken from that person. Imam Bukhari is said to have travelled thousands of kilometers to hear hadith for his collection, amassing approximately 100,000 ahadith, of which only about 7000 are contained in his Sahih collection. Along with the Quran, Sunnah (found in the ahadith), Consensus (Ijmaa) of the Sahaba (companions), and Qiyas, Ahadith are a source of law for Muslims (analogical reasoning of the latter two).

The Prophet’s Companions, may peace be upon them, memorized his words and conduct. Many Companions recorded these Hadiths in their personal collections in addition to memorizing them. These adages were passed down to the Companions’ students, who then passed them on to their students. Several Muslim scholars compiled these adages into collections, which became widely circulated and are still the primary sources of adages today.

The Evolution of History

The appeal of Muhammad’s orderly recall to the Islamic intellect did not become structured and sophisticated right away. On the contrary, evidence suggests that Hadith’s entire growth was slow and uneven. Before memory became stylized and formal, time and distance had to play a role.

Within the Prophet’s lifetime and the first quarter-century later, the first generation had its own immediacy of Islamic experience. In song and narrative, it also had the usual rhythms of tribal chronicle. Each tribe’s greatness and warriors were honoured in pre-Islamic poetry. Poems like these were recited in honour of each tribe’s forefathers and mothers. These postures were taken up and baptized into Muslim lore by the original Islam’s vim and élan. Naturally, the magnificent past in which Muhammad was the crux was the impassioned focus of chronicle and then history writing. Both required and encouraged the preservation of tradition. The lawyers, for their part, got their information from the same place. While the Quran was being received, there was apprehension and trepidation about documenting the Prophet’s words and actions, lest they be confused with the scripture’s uniquely constructed contents. The fact that Muhammad objected to the practice of recording his utterances is proof enough that it existed.

The second source of Islamic knowledge and law is the Prophet Muhammad’s remarks, peace be upon him. The Quran loses its context and significance without these statements. Scholars created a science to identify the many levels of each advertisement’s validity. Muslims use Hadith as a source of guidance in their daily life. They use Hadith to learn more about the Prophet, peace be upon him, and to try to imitate his behaviours and personality.